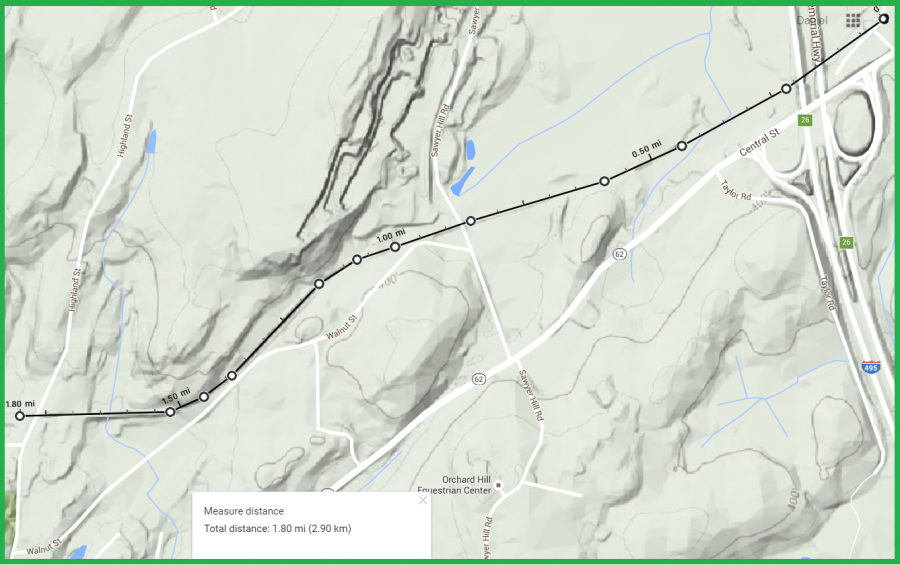 The purpose of the Berlin rail trail would be to provide passage for walkers, joggers, bicyclists, hikers, bicyclist, horseback riders, and cross-country skiers to name a few. All users would enjoy the scenic beauty of Berlin’s woodlands and pastures for over 3 miles.

It is being planned by the Massachusetts DCR that the Berlin rail trail will become part of the 104 mile long MCRT now under development from Boston to Northampton MA.

Review the other links on this page to learn more about this proposed rail trail which will serve the Berlin community well.